Latest newsflashes for Club members and non-members. To include Members Only News, please register & login 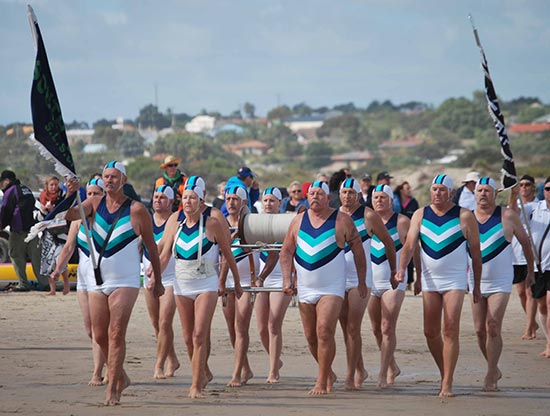 It is with great pride that we announce that the South Port March Past team were recently accepted to be inducted into Surf Life Saving Australia's Hall of Fame.

This is the highest honour that can be bestowed on a team within Surf Life Saving Australia and South Port SLSC is now part of surf life saving history.

No March Past team, in a similar comparable period, during the entire history of SLSA sport, has achieved such outstanding distinguished prominence.

During this period 22 March Past Championships of at least National status have been conducted under the direction of SLSA. i.e. 19 Australian Championships, 2 World Championships (2006, 2012) and the Centenary of Surf Life Saving Championship at Bondi in November 2007.

South Port won 14 Gold medals whilst competing in 20 of these events (Did not contest 2011 & 2012 Australian Titles as the team had retired). All of the above championships were competed for by South Port's peers. No other team has won as many gold medals in a similar defined period.

A further outstanding feature about this team has been the consistency of its membership i.e. the top 12 Gold medallists have won a total of 135 Gold medals; being an average of 11.25 per person (A detailed appendix is attached).

A number of the teams gold medals have been achieved with 0 points, and on at least one occasion recorded the rarest achievement of "no deductions from any of the 24 judges officiating".

Some members of the team have been involved in winning other gold medals e.g. under age March Past. Any such medals are excluded from the figures above.

When analysed on an Australian Championship basis only, it is clear that no other team has ever won more Gold Medals in any 19 year period than the 11 won by South Port. Obviously the same high level of consistent team membership applies to this analysis.

In any other comparable 19 year period there has been at least 2 prominent teams sharing the Gold Medals, almost to the exclusion of other teams.

During the 19 years of South Port's prominence in which they won on 11 occasions, 7 other teams shared the Gold Medals, (Including the two years that South Port did not compete), no other team won more than twice.

For the avoidance of doubt it is noted that another South Port Team competed in the 2011 and 2012 Australian Championships. This team was predominately a ladies team which had amongst other things been successful, particularly as Bronze Medallists in 2007 joining the Gold Medallist Team (Subject of this nomination) on the dais. This occurrence is the only time that two teams from the same club have been on the victory dais together.

As noted by Professor Ed Jaggard editor of "Between the Flags" (The 100 year History of Surf Life Saving) not many competitors from the smaller states are successful on the national scene. He points out how the South Port Team is a rare exception to this.

Congratulations to the team on this incredible and well deserved achievement. 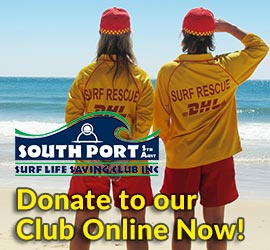 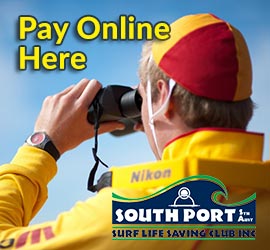 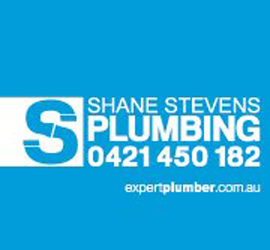 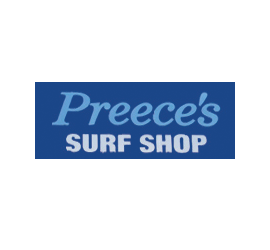 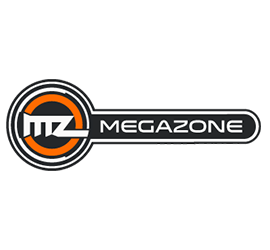 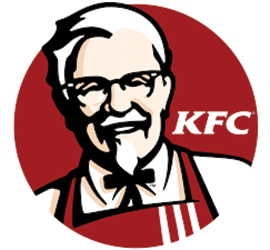 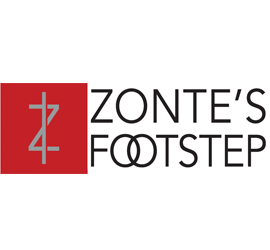 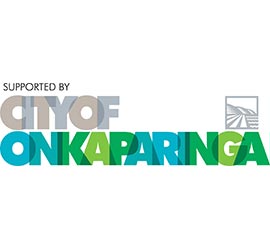 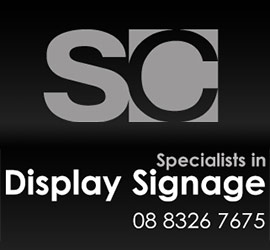 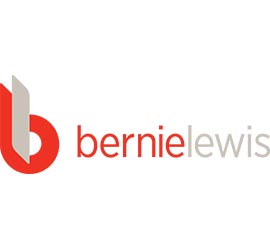 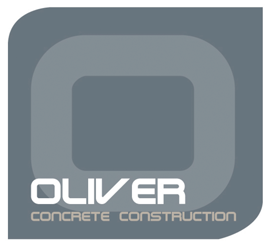